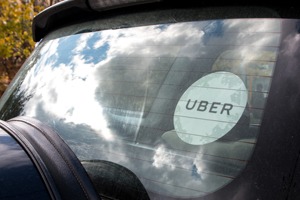 In March 2018, one of Uber’s self-driving vehicles struck and killed a pedestrian in the United States. The incident—the first documented case of a pedestrian being killed by an autonomous vehicle—lead to intense scrutiny of the company’s safety precautions and technology protocols.

The Accident and Aftermath

On March 18, 2018; Elaine Herzberg of Tempe, Arizona was pushing a bicycle across a four-lane road when she was struck and killed by an Uber vehicle operating in self-drive mode. After the deadly accident, Uber pulled all autonomous vehicles from public streets in North America.

In November, Uber convinced transportation authorities in the U.S. their autonomous fleet could safely return to the road. The company is now resuming tests on Toronto streets with humans behind the wheel to collect map data. They also plan to resume autonomous driving services in Pittsburgh, Pennsylvania and manual driving services in San Francisco, California.

Uber’s Advanced Technologies Group (ATG) has indicated researchers will drive city streets and highways in manual mode with Uber staffers behind the wheel at all times. The goal of the testing is to collect and analyze data used to build maps on which autonomous vehicles rely for positioning and orientation. They hope to improve the safety and performance of their autonomous fleet.