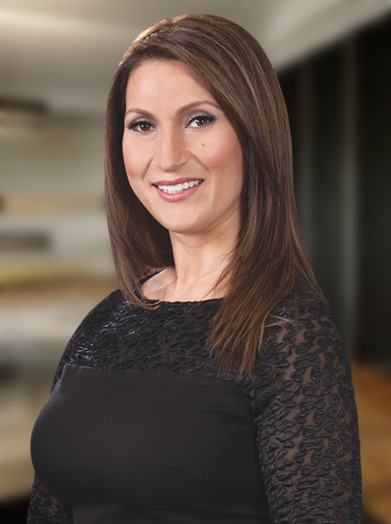 As a personal injury lawyer, Donata represents people injured as a result of motor vehicle accidents, slip and falls and dog bites, as well as those with long term disability claims, product liability claims and general liability claims. Donata routinely appears before the Ontario Superior Court of Justice and the Licence Appeal Tribunal and has successfully argued matters in the Divisional Court. With trial and arbitration experience, as well as extensive experience arguing motions and applications, Donata is able to mediate many claims to early resolution.

Donata joined Cariati Law in 2014. Previously, she practiced in the area of insurance litigation for nearly a decade, since her to call to the bar in 2004. Having worked with many different insurance companies over the years, Donata uniquely understands how to best protect injured people’s rights.

Mario and his team at Cariati Law are amazing. They made handling my very serious injury claim seem painless and easy. Since Cariati Law handled my case, I have been referring my friends and family to his practice. Everyone I talk to seems happy to be working out their issues with Cariati Law. Mario is very reputable and great guy to work with.