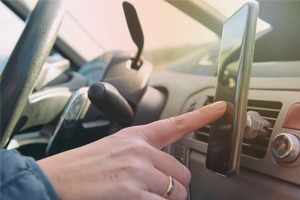 According to the Traffic Injury Research Foundation (TIRF), one in every four fatal crashes in Canada involves distraction of some kind. These crashes impact not only drivers but also passengers, pedestrians, cyclists and others on the road.

Other Causes of Distracted Driving

If you or a loved one has been injured in a motor vehicle accident due to the negligence or recklessness of another, it can be emotionally overwhelming and can impact many aspects of your life. You may not even know where to start. That’s why it is so important to consult with an experienced and knowledgeable Car Accident Attorney.