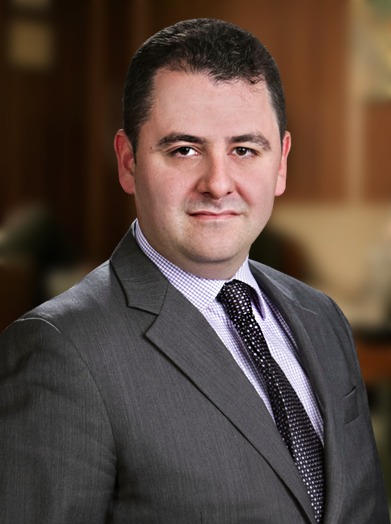 Prior to his career in law, Jeffrey worked at a major international insurance company for three years, beginning in 1999.  After studying at the Schulich Business School at York University, Jeffrey qualified for early admittance and earned an entrance scholarship to Osgoode Hall Law School where he received his law degree in 2007.

Jeffrey spent the following five years working at an organization focused on helping children and teenagers with disabilities. Jeffrey completed his articles at Cariati Law, and practices exclusively in personal injury, disability and insurance law.

Jeffrey has appeared at the Ontario Superior Court of Justice, Small Claims Court and the Ontario Court of Justice. Jeffrey is passionate about achieving fair compensation for his clients and their families, including injured victims and those wrongfully denied disability benefits.

Mario and his team at Cariati Law are amazing. They made handling my very serious injury claim seem painless and easy. Since Cariati Law handled my case, I have been referring my friends and family to his practice. Everyone I talk to seems happy to be working out their issues with Cariati Law. Mario is very reputable and great guy to work with.